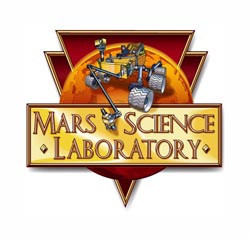 The series of news briefings from NASA’s Jet Propulsion Laboratory in Pasadena, California, will give you all the information you need on the upcoming landing of NASA’s Curiosity rover on Mars. The landing is scheduled for August 5.

Goals and objectives (from Wikipedia):

Cruise stage configuration of MSLThe MSL mission has four scientific goals: Determine the landing site’s habitability including the role of water, the study of the climate and the geology of Mars. It is also useful preparation for a future manned mission to Mars.

To contribute to these goals, MSL has six main scientific objectives:


As part of its exploration, it also measured the radiation exposure in the interior of the spacecraft as it traveled to Mars, and it is continuing radiation measurements as it explores the surface of Mars. This data would be important for a future manned mission.

Now we hope Curiosity rover will land successfully and bring some interesting data from Mars!